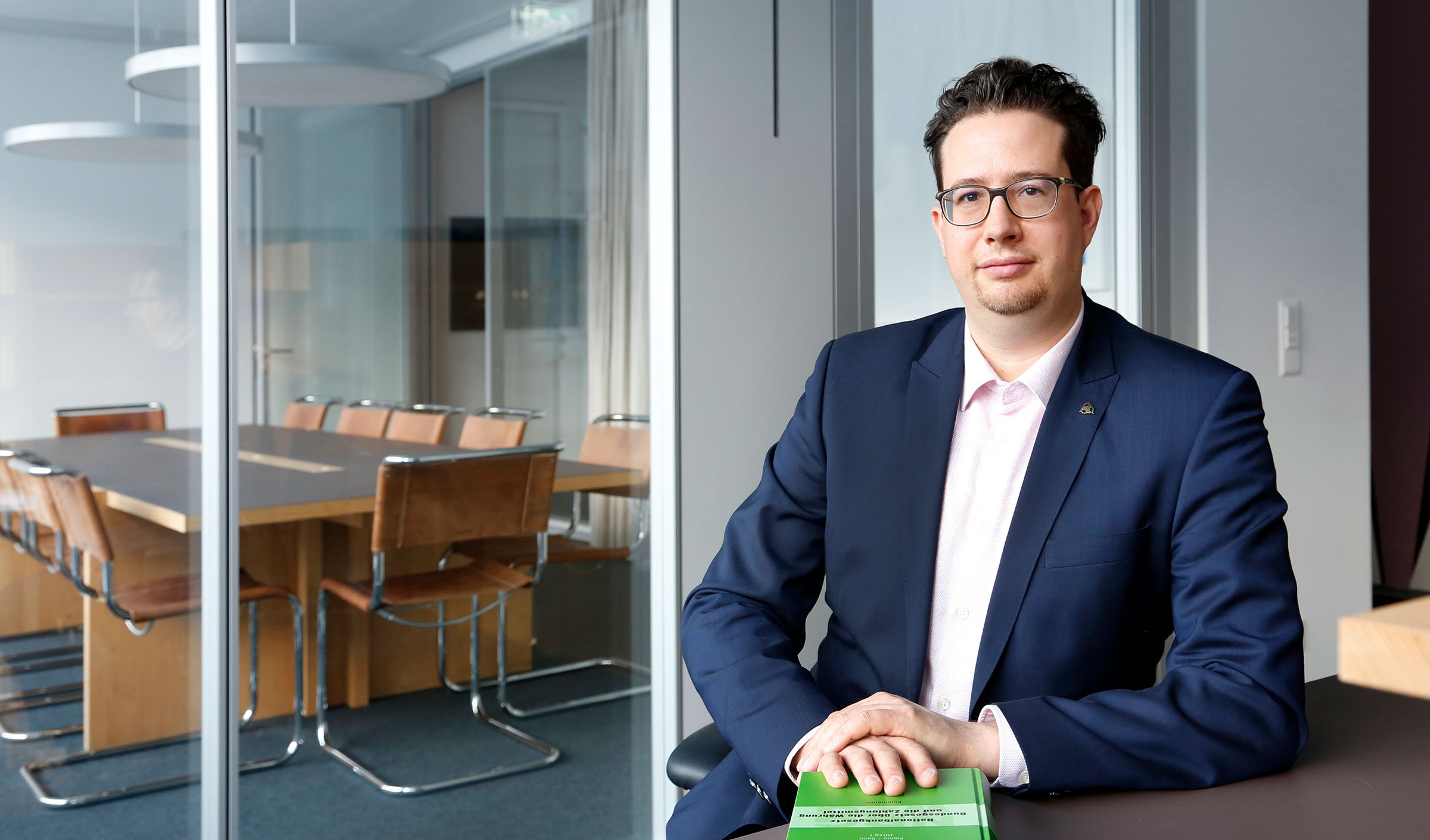 Beat Brändli is founder and owner of the law firm Brändli Legal. He studied law with economics at the University of St. Gallen with an exchange semester at the Stockholm School of Economics (SSE) and completed his Master’s degree in 2009 (M.A. HSG in Law and Economics / lic. iur. oec.).

Between the bachelor (B.A. HSG in Law and Economics) and the master studies in the years 2005 to 2006 he completed the officer school at the Swiss Air Force in Emmen and received a civilian certificate in the field of leadership with various modules (development of decision bases, planning and organization of events, work techniques, stress management, communication techniques, basic ethical attitude, adult education, team building and work, feedback culture, conflict resolution). Following his military training, he worked in Schaumburg and Chicago (USA) for a large Swiss insurance company in project management.

During his master studies in St. Gallen, Beat Brändli worked part-time for a listed Swiss company as a legal advisor to the investment management. He then completed his doctorate and worked as an assistant to Prof. Dr. Peter Nobel at the Universities of St. Gallen and Zurich. In September 2013, he completed his doctoral studies with a dissertation on “Litigation Economics in Swiss Law: Foundations, Federal Court Case Law and Implications in Swiss Civil Procedure” (English translation). He was awarded three prizes for his dissertation (Rudolf Mäder Prize and Professor Walther Hug Prize St. Gallen in 2013, Professor Walther Hug Prize Switzerland in 2014).

Beat Brändli completed his legal internship at the Commercial Court of Aargau and at a Zurich commercial law firm. While preparing for the bar exam, he was an associate clerk at the Superior Court of the Canton of Aargau. He was admitted to the bar at the end of 2013. He is registered in the Bar Register of the Canton of Zurich and a member of the Zurich and Swiss Bar Associations. From the beginning of 2014 until the beginning of 2016, Beat Brändli worked as an associate attorney at the renowned Zurich commercial law firm Nobel & Hug.

Since 2017, Beat Brändli has been a part-time district judge at the District Court of Baden. In this function, he is directly elected by the people (district of Baden) and thereby officiates in major civil and criminal litigation.